Into the real world of "Made in China" main force OEM

Recently, "Made in China" has frequently encountered ov […]

Recently, "Made in China" has frequently encountered overseas trust crises. As the main force of "Made in China", OEM companies have attracted the attention of the industry. Let me take you into the real world of OEM.

The literal translation of OEM is "Original Equipment Manufacturer", and it is also used to call it "OEM" in China. Since the reform and opening up, many domestic enterprises have started from OEM. Since the establishment of OEM in China, it has brought huge economic benefits to the Chinese economy, especially the development of some domestic enterprises. However, after more than 20 years of development, Chinese companies and industry insiders have begun to think more rationally about the future of OEMs in China. 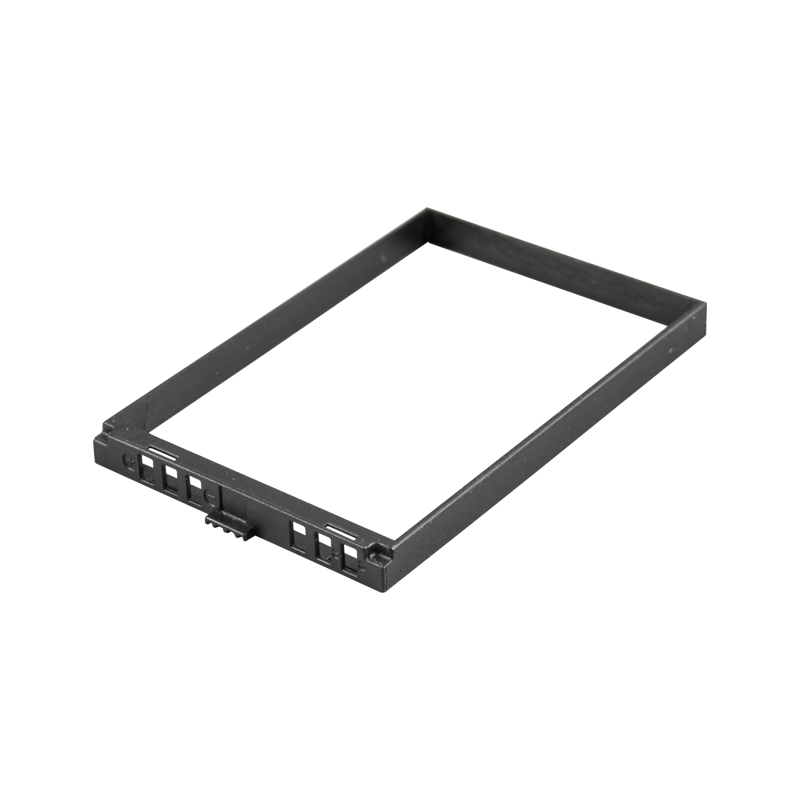 Although the spokesperson of the Ministry of Commerce has stated on different occasions that the growth of China's trade surplus is the result of international industrial transfer, the rapid growth of processing trade and the increase in its share have put pressure on the reduction of the trade surplus and the appreciation of the renminbi. The OEM method commonly used in processing trade has naturally become the focus of attention.

"As long as it is a large number of exported final consumer goods, most of them are in the form of OEM." Kang Rongping, a researcher at the Institute of World Economics and Politics, Chinese Academy of Social Sciences, described the "prosperity" of OEMs in China. OEM is also called "consignment production", "consignment processing", "special brand manufacturing", and production outsourcing due to factors such as different understandings and regional cultural differences in our country. Including OEM demander and OEM contractor two parts, usually referred to as OEM refers to OEM undertaking.

OEM actually represents a kind of division of labor, a kind of refinement of competition, the core of which is that enterprises must "do what they do best." Therefore, the transfer of OEMs to countries and regions with low labor costs is inevitable.

"However, the definition of OEM in my country has been generalized.'Processing with supplied materials','Assembly with supplied parts', and'Production with samples' are also considered OEMs, but this is only the initial stage of OEMs. OEMs are not simple Processing, while mastering the core technologies of product production, such as research and development, design and production, should be done independently by the OEM contractor."

0
Views: 683
PREV: One of the major benefits of the cavity plastic injection moulding process
NEXT: With precision mold development high-complexity injection molding process and automated assembly technology as the core