fracture During the use of cold stamping die convex and […]

abrasion
The cold stamping die convex, concave die and the processed material frequently rub against each other for a long time, resulting in wear. Due to the prolonged friction between the convex and concave molds and the processed material, large quantities of long-time punching parts, the burrs of the punching parts are too large (the gap is too large), the convex and concave gaps are too small, etc. An important reason for the wear of the knife edge of the male and female molds. Such as convex and concave die blades become blunt, edges and corners become round and so on. 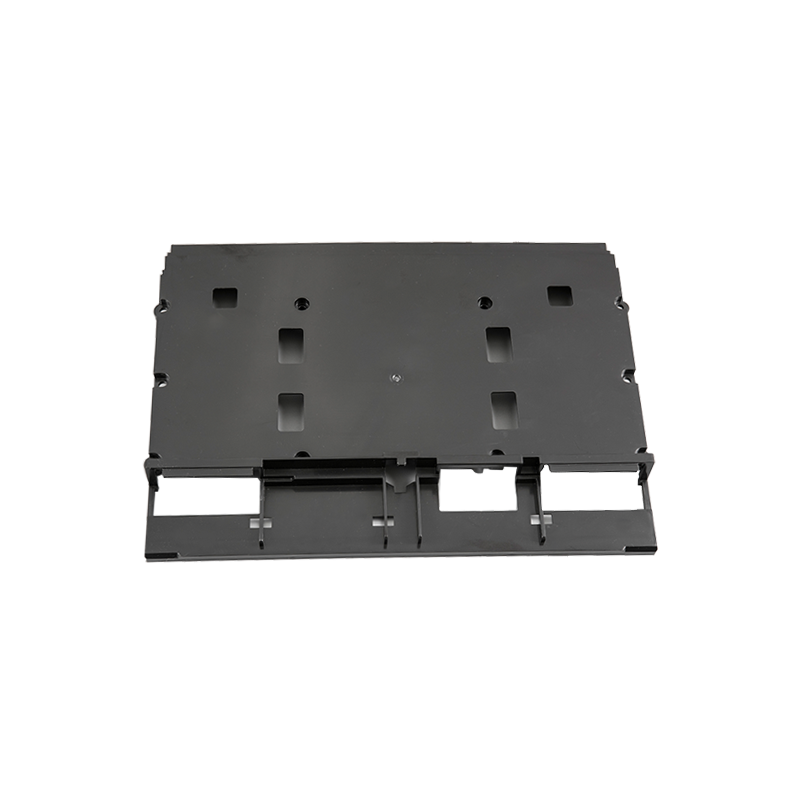