In the process of driving, some people are not careful […]

The car lampshade is broken, the best and most effective way is to replace the lampshade. If it is not replaced, it is likely to cause water ingress. In addition to affecting the brightness of the lights, it will also cause the lights to short circuit and cause circuit damage. It is estimated that some car owners will use tape or online shopping sol to repair, but these methods will seriously affect the light of the car's headlights, try not to use such methods. 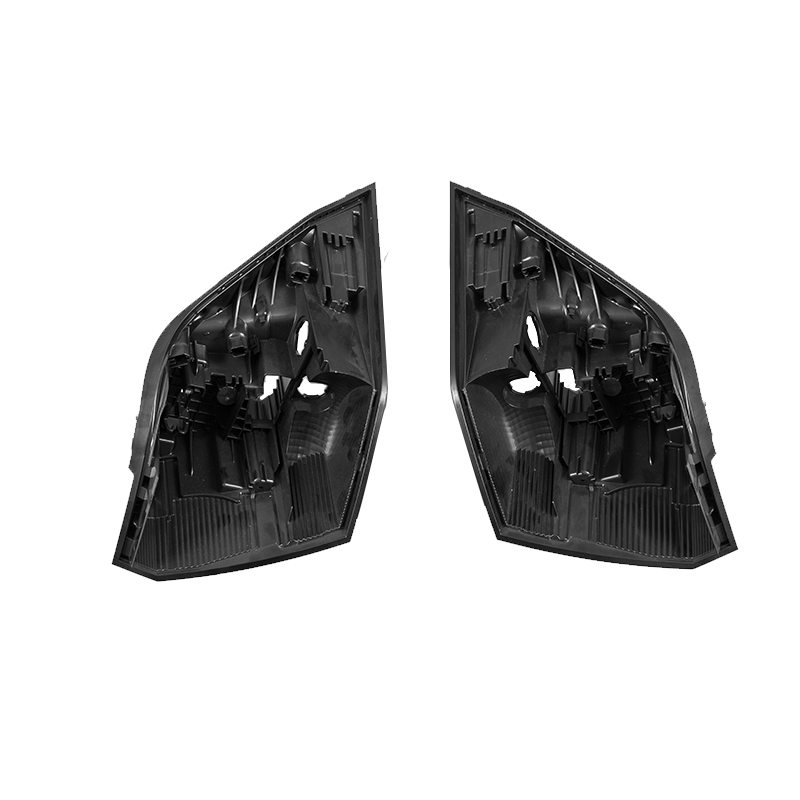 I would like to remind all car owners here that the headlight cover of the car must be replaced. The 4s shop must replace the entire headlight assembly, because the lamp cover does not have the original parts, and the price is relatively expensive, the price ranges from thousands of yuan. If the car owner is too expensive, then another way is to buy the lampshade of the same model online, the price will naturally be much cheaper, because most of them are not original parts, and then go to an outside auto repair shop to replace it.

3. Determine the lamp to be replaced, press the rotating handle at the rear of the lamp, and unscrew it. Replace with new lights, pay attention to the model and color of the lights.

4. Install the lights and dust-proof panels. Generally speaking, the disassembly and assembly work of the taillight is relatively easy, one has a large working space, and the other has a relatively simple structure.

Although the direct light is very bright, if the car headlights are also designed like this, although the front can be seen clearly, because the light in the middle is too strong, the roadside vision is not clear, which is very detrimental to driving safety. Therefore, the lampshade of the headlight has the current horizontal and vertical stripe design. The purpose of this is to change the direct light emission, better scattering and refracting to the front.

However, the design of horizontal and vertical stripes is not achieved overnight. The improved design starts with a frosted bulb, and uses astigmatism to weaken the dazzling effect of the light, so that the driver can clearly distinguish the surrounding environment, such as the left or right branch road. , Lin Yin tree, curb and so on. Later, someone used a frosted glass lampshade to replace the frosted bulb. However, the astigmatism of the frosted bulb and the frosted lampshade occurs not only on the sides and front of the car, but also on the top, so a lot of light is wasted.

Now, a glass lampshade with horizontal and vertical stripes is used, which is essentially a combination of a lens and a prism, which has the function of refracting light and dispersing it in the desired direction. Therefore, after the car is equipped with this kind of lampshade, the headlights can evenly and softly illuminate a large area of ​​the car's forward direction. At the same time, the lampshade of the headlight is specially designed so that a small part of the light is refracted slightly upwards and on both sides, so as to illuminate road signs and street signs.

In addition, the increase of horizontal and vertical stripes can also increase the firmness of the lampshade, which is not easy to break, and is more practical and beautiful!

0
Views: 455
PREV: How do plastic mold manufacturers deal with white edges?
NEXT: What are high quality plastic materials?